Officials in Washington are targeting a $300 billion US list of additional Chinese imports including laptop computers for tariff hikes, ratcheting up a trade fight that is shaking financial markets and fuelling fears about global economic growth.

The release followed Beijing’s announcement Monday of tariffs of up to 25 per cent on $60 billion of American imports in their spiralling dispute over Chinese technology ambitions and other irritants.

The list of 3,805 product categories is a step toward carrying out President Donald Trump’s May 5 threat to extend punitive 25 per cent duties to all Chinese imports, the U.S. Trade Representative announced. It said a June 17 hearing would be held before Washington decides how to proceed.

The list “covers essentially all products” not already affected by punitive tariffs, the USTR said.

The USTR noted it excludes pharmaceuticals and rare earths minerals used in electronics and batteries.

Asian stock markets fell Tuesday for a second day amid investor anxiety about the impact of trade tensions on global economic growth.

That came after Beijing retaliated for U.S. tariff increases Friday on $200 billion of U.S. goods. China’s Finance Ministry announced duties of 5 to 25 per cent due to take effect June 1 on about 5,200 American products, including batteries, spinach and coffee.

Trump warned Xi on Twitter that China “will be hurt very badly” if it doesn’t agree to a trade deal. Trump wrote that Beijing “had a great deal, almost completed, & you backed out!” 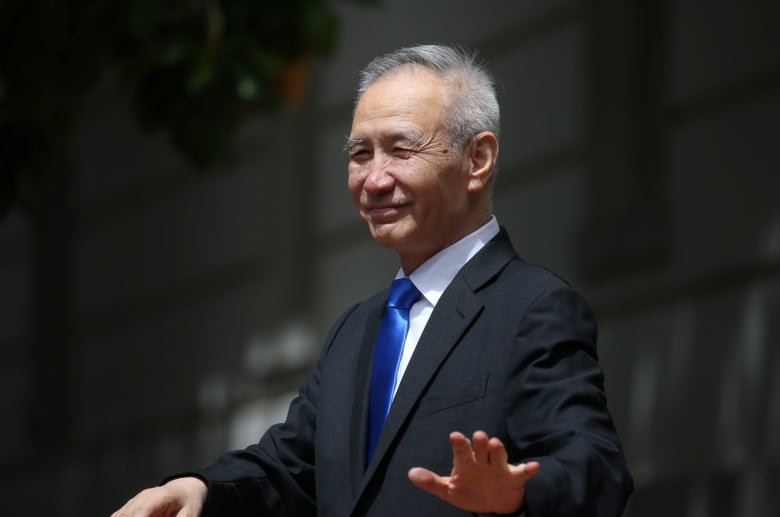 Both governments indicated more negotiations are likely. Trump said Monday he and Xi would meet during the Group of 20 meeting of major economies on June 28 and 29 in Osaka, Japan.

The six weeks before that meeting will be “highly volatile” for financial markets, said Macquarie Bank analysts in a report.

“Both sides have the incentive to act half-crazy and unpredictable before that in order to cut a better deal,” they said.

What Russias $300B investment in…

Rail blockades to lead to…

GM to shut operations in…

Register your business in our directory today Dismiss